The gold hidden in the dark

Myotis formosus（Hodgson, 1835）commonly known as the golden bat, “Dao Diao Lian” or "Matsu’s bat*. It is found from Afghanistan, Pakistan, India, Nepal, Viet Nam, Taiwan and China.Recent data suggest that the Taiwanese population is an effective subspecies called flavus which is slightly larger size to the subspecies of Nepal. The largest colony in Taiwan was in Yun-lin County, southwestern Taiwan, but this colony disappeared after May 2020. The golden bat is covered with golden bright fur, and usually lives in the woods or roof beams in residential areas. The main distinguishing feature of the  golden bat is low photophobia. It is very different from other grey and black bats that like to live in cracks and caves.

The golden bat is insectivorous bat, they use the ultrasonic detection to catch flying insects such as leaf beetles, mosquitoes and night moths as food. The unique trait and the food habit make the golden bat become the most popular of the 38 known bat species in Taiwan. The benefit in agriculture also makes it as the symbolic of good luck in the local legend. In the summer, golden bat usually breed on the trees next to the houses but are occasionally found on the ceiling of the residence. They will hibernate high in the mountains in the winter. 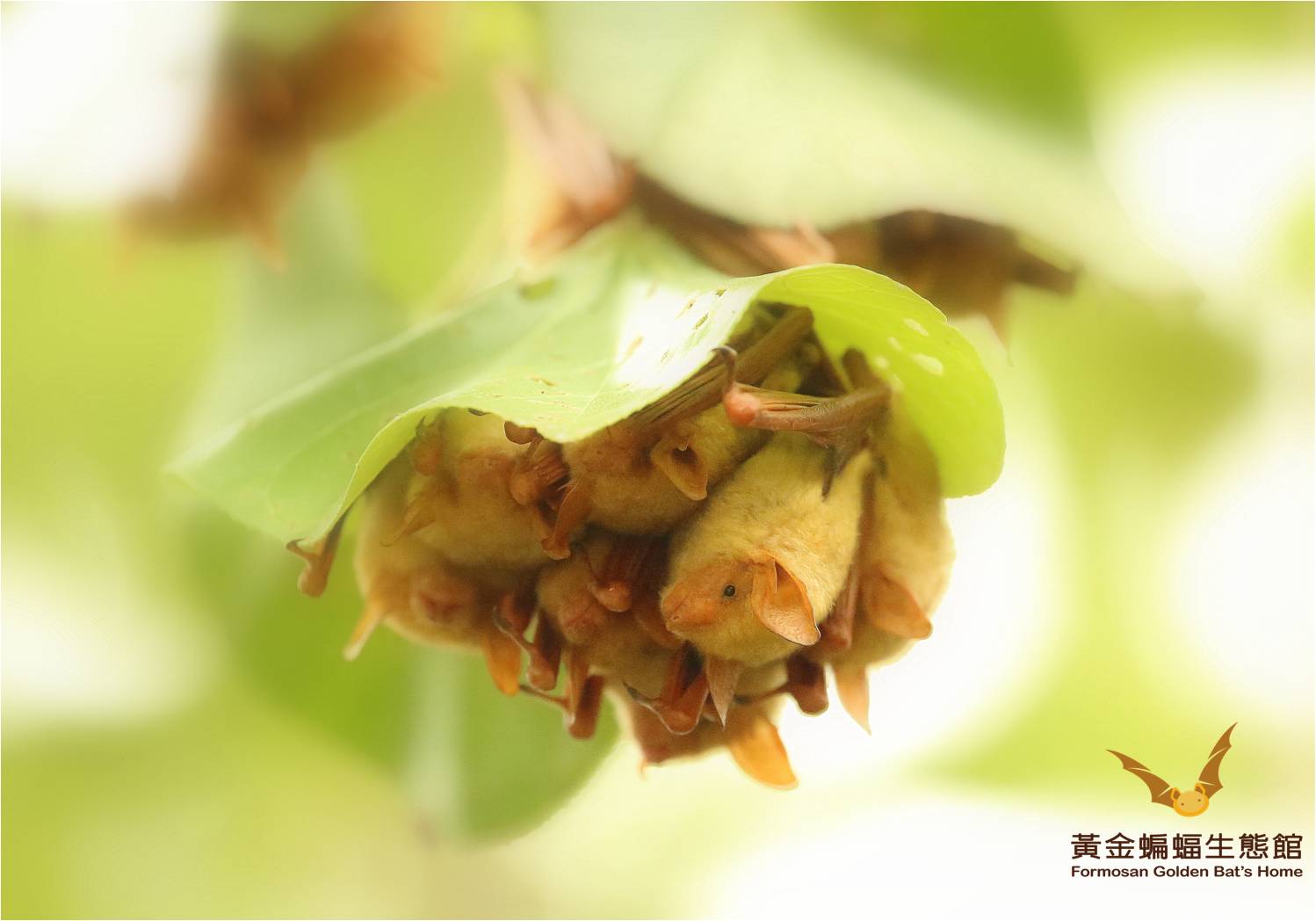