Formosan Golden Bat's Home is the first museum for protecting bats in Taiwan. Now, more than ten thousand visitors come here every year. It is one of the famous ecology sights in Taiwan, and also one of the famous natural recreation region of bats conservation in Asia. We expect the bats conservation to keep going by education, research, legislation, and habitat protection in the future.

Formosan Golden Bat's Home is small but complete. It is the most complete bat's ecology museum in Asia. It is the 17th place to award the National Environmental Education Facilities Location Certification. The exhibitions in this home are “Contributions of bats”, “Evolution and Diversity of bats”, “Public Health with bats”, “Diet and Roost of bats”, “Library”, and “Study Bat”. We also serve media center, meeting room, and DIY room. Outside of the building, we have the Pavilion of Happiness, bulletin board, photographic model plate, and bat decoration wall. Those are popular places for taking pictures. There are also ecological pool, tree house, and kiln for visit.

Preparation Before the Opening

In 2009, Taiwan Sustainable Union has a service spot in Sucin Rd., Shuilin Township in January.  The group began to cooperate with a school.  Then, they chose the suitable place, plan and design the bats museum.  Before the opening of the museum, Taiwan Sustainable Union members design all the museum.  On the other hand, Yulin government rebuilt the Formosan Golden Bat's Home. 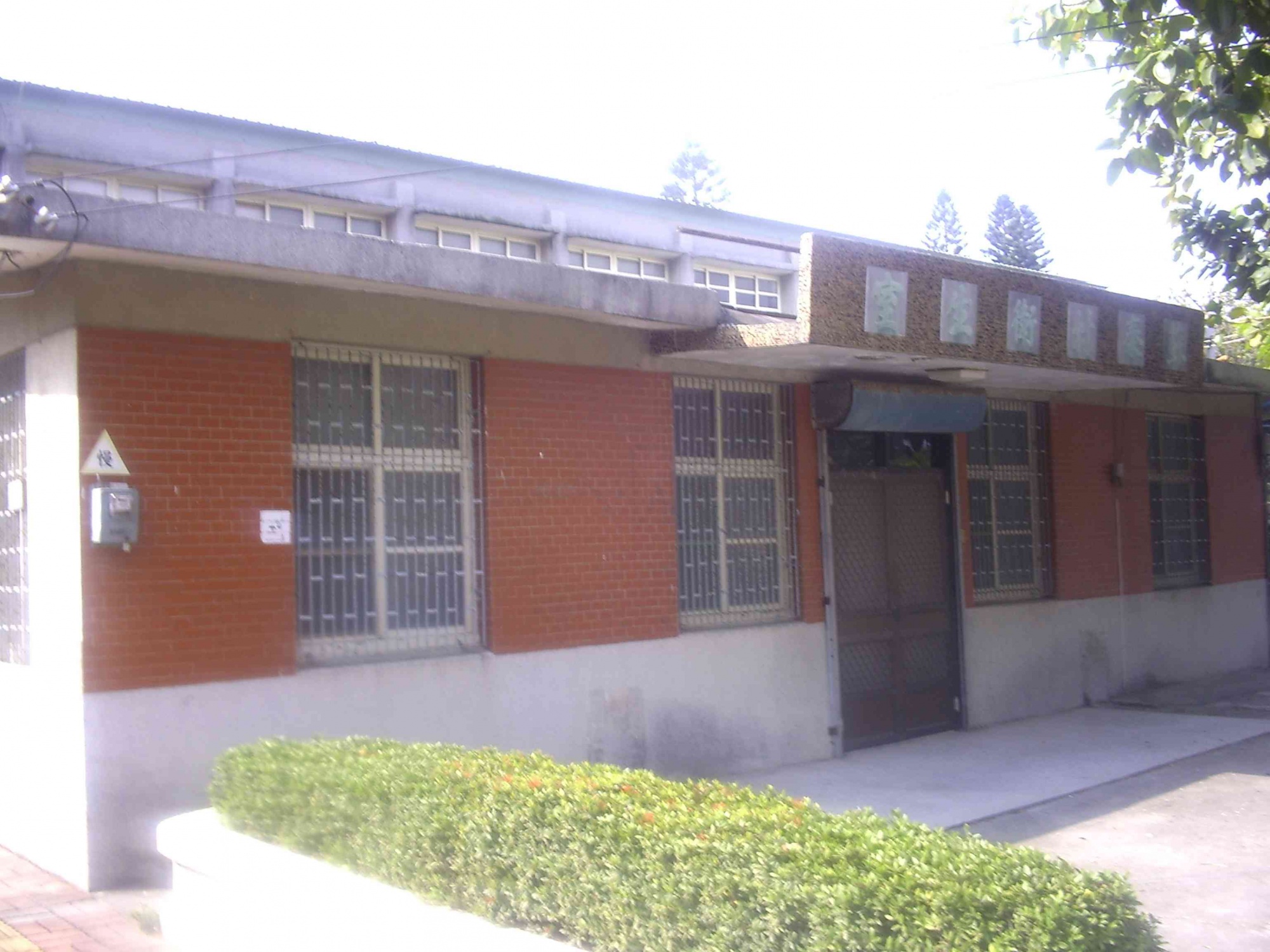 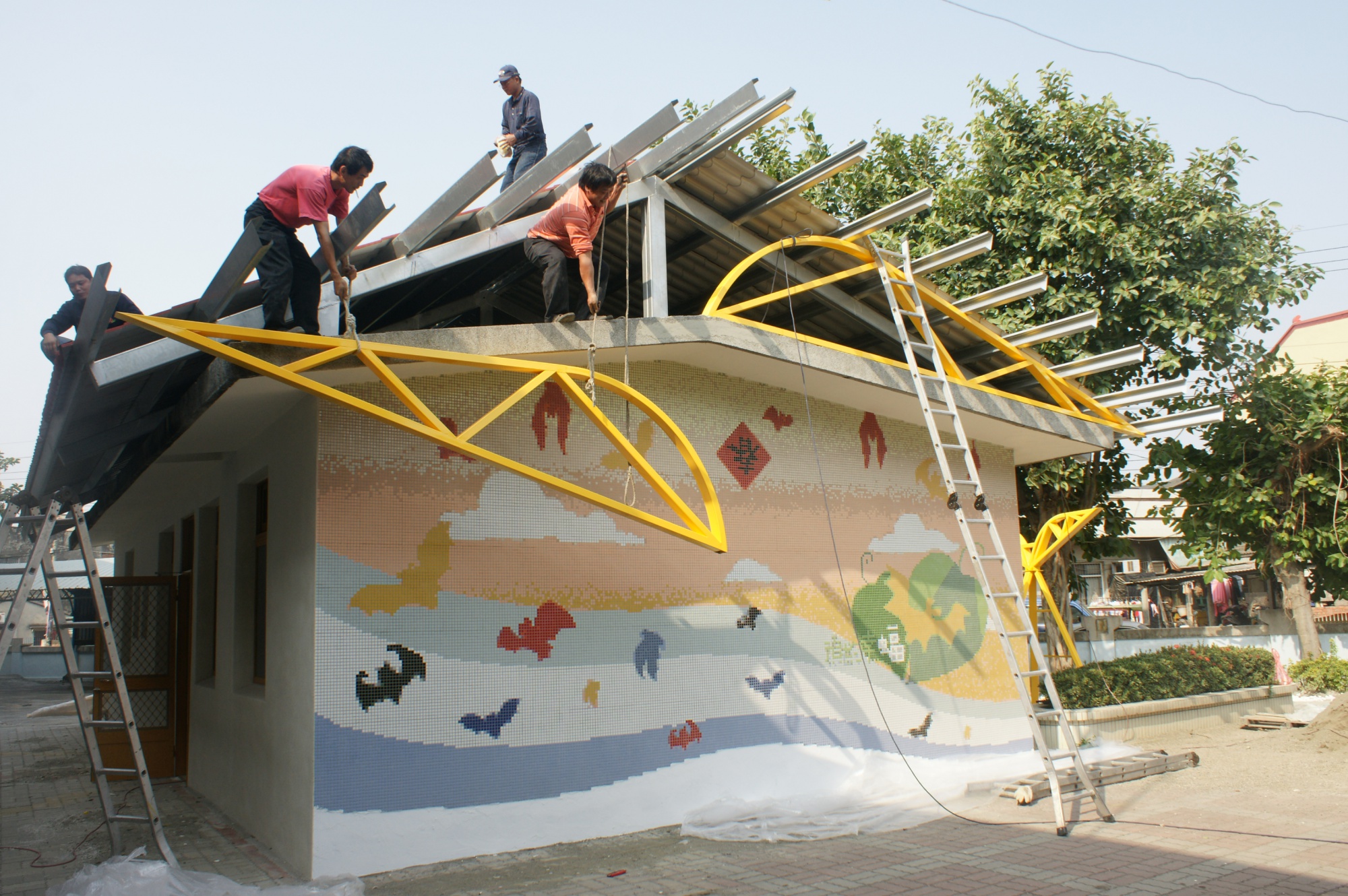 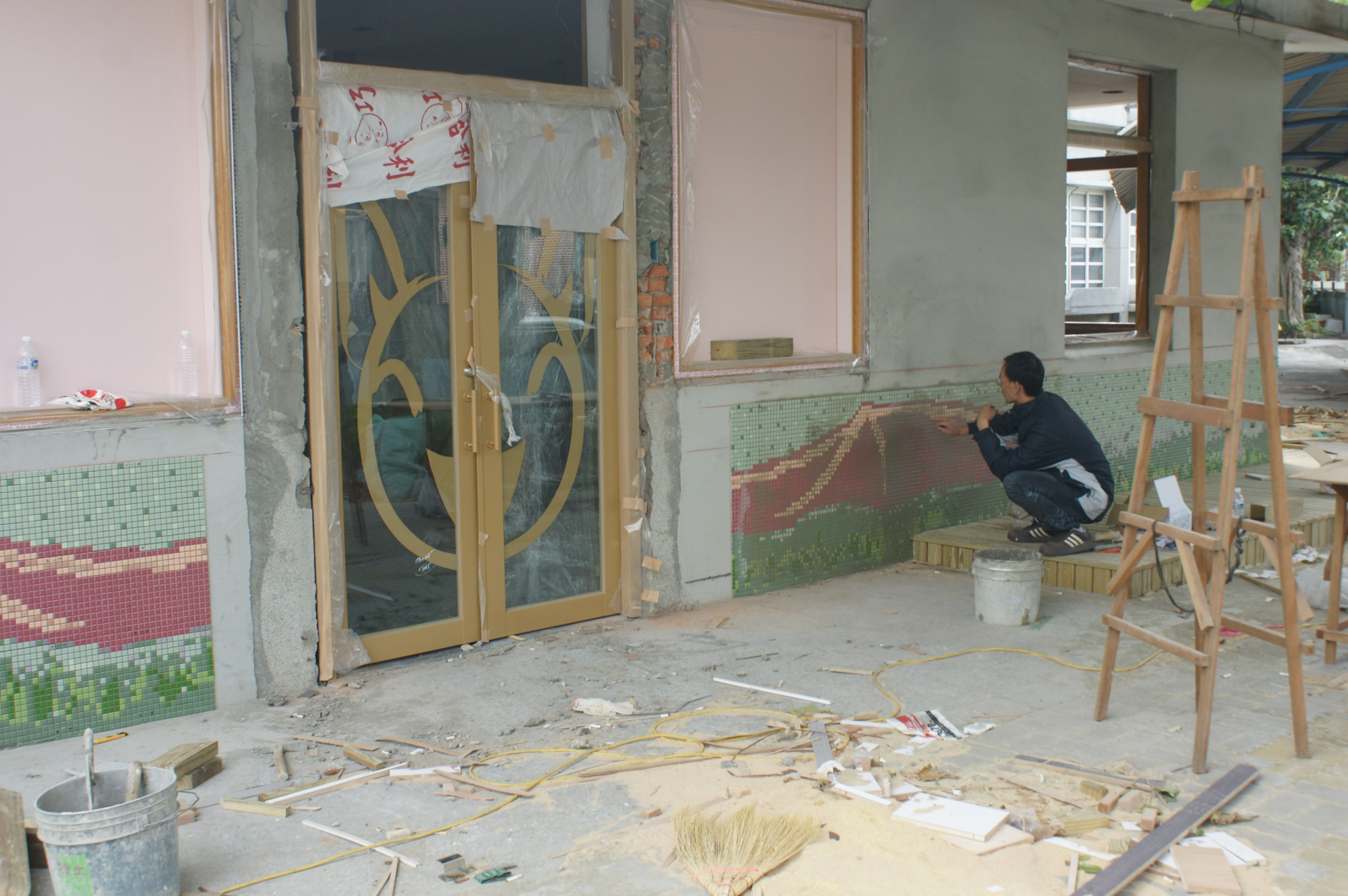 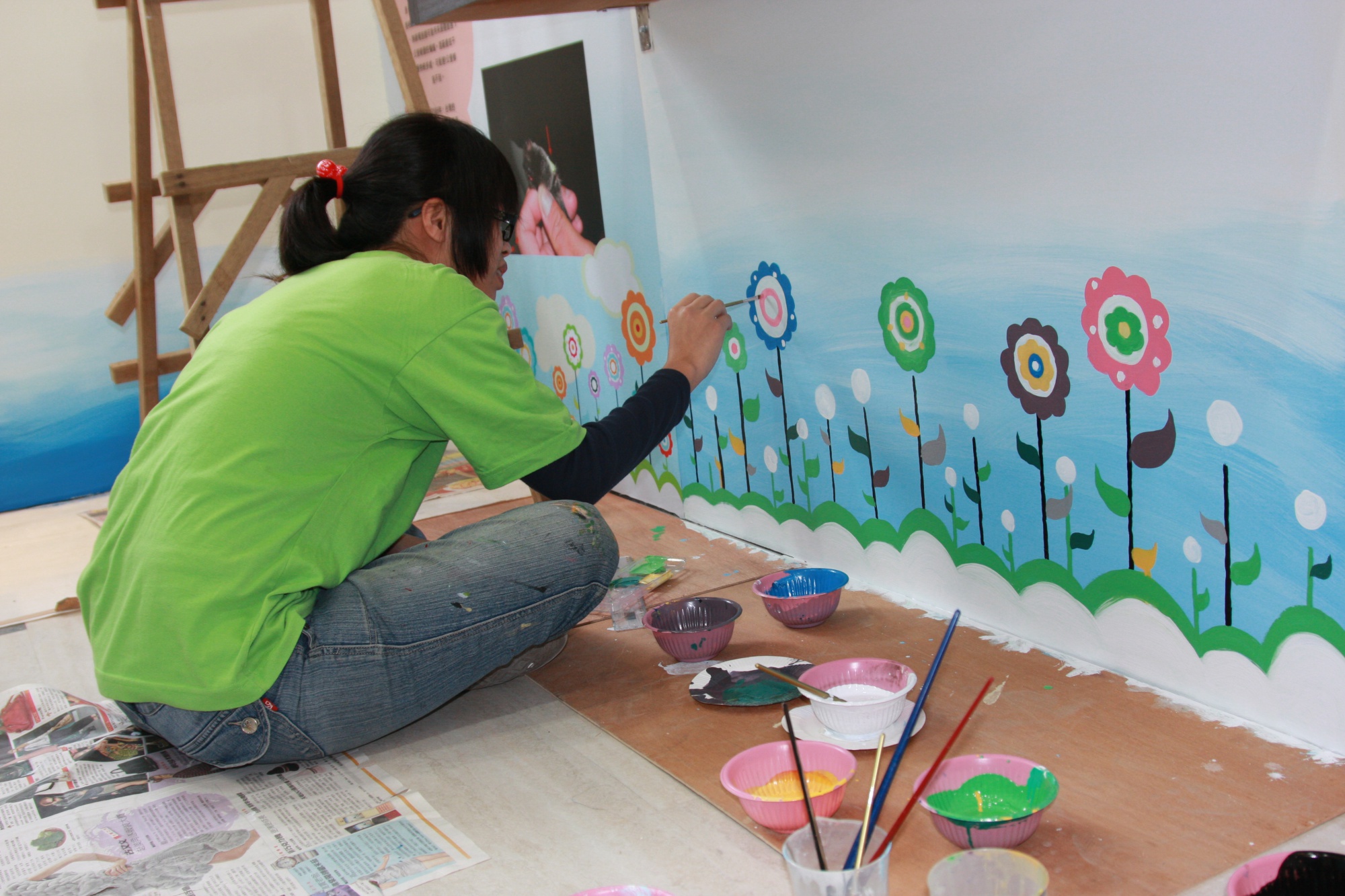 The activities at the opening day

The Golden Bat museum was opened on November twenty- fifth in 2009.  At that time, the chairman of Taiwan Sustainable Union, the chairman in Bat Association of Taiwan, the chairman of Yulin
Community Development Association, the mayor of Shilin Township, the mayor of Huwei Township, the director of Shilin Township Sanitation Center, Council of Agriculture of Taiwan the Forestry Bureau's Senior Technical Specialist, and the director of Yulin Educational Center totally sixty people came and celebrated. 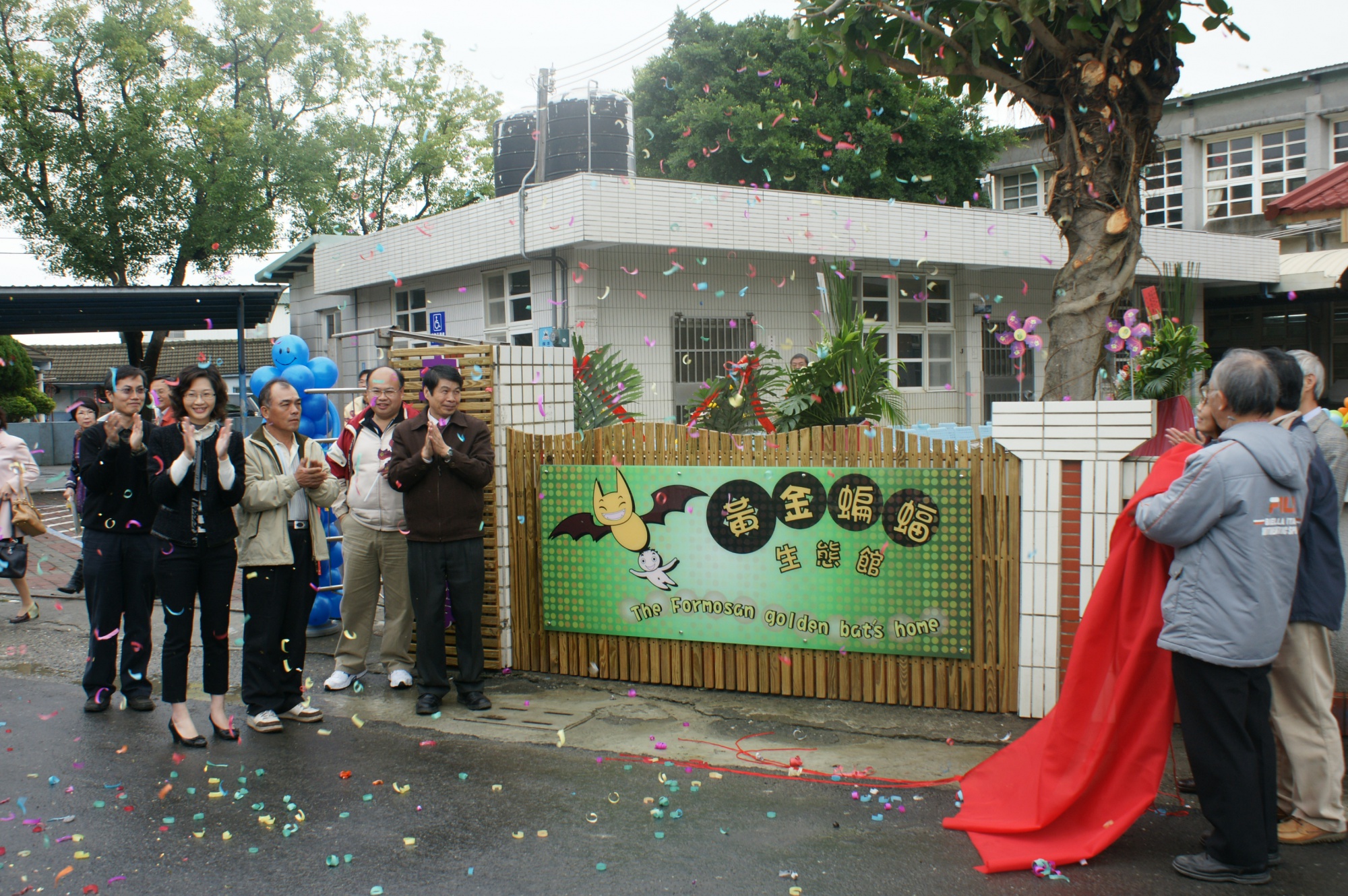 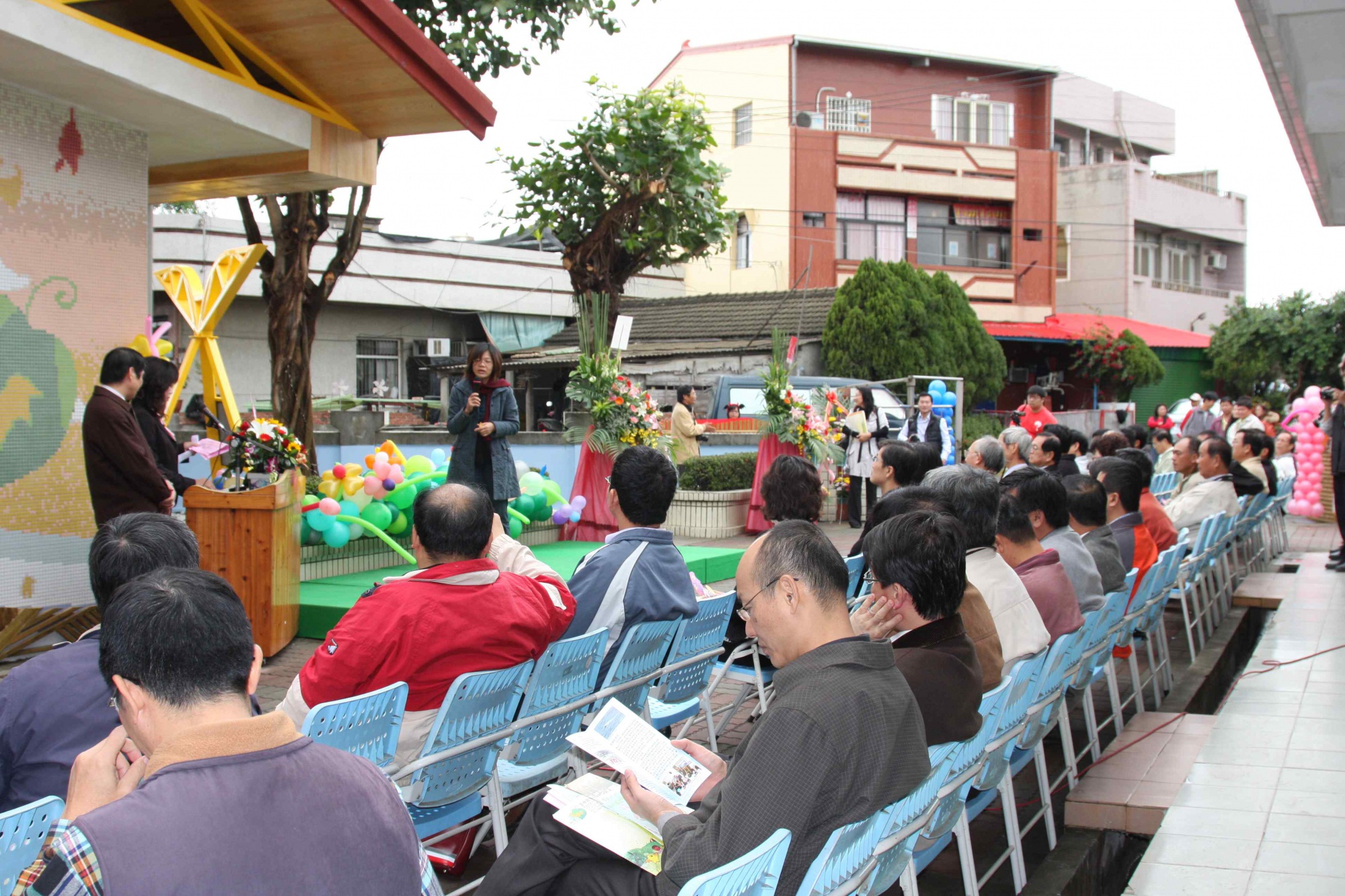 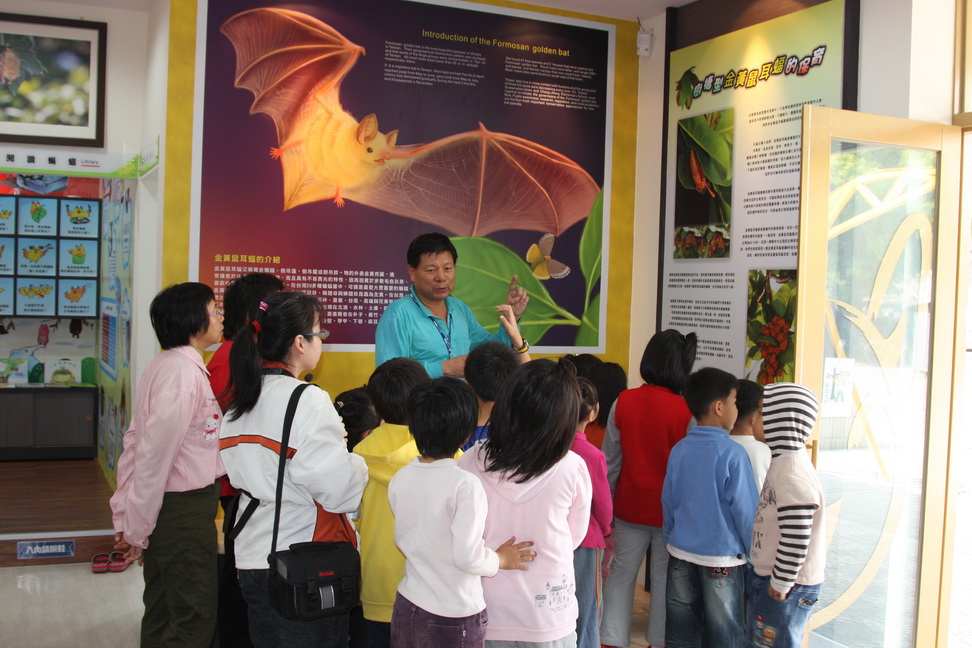 The renovation after the opening time 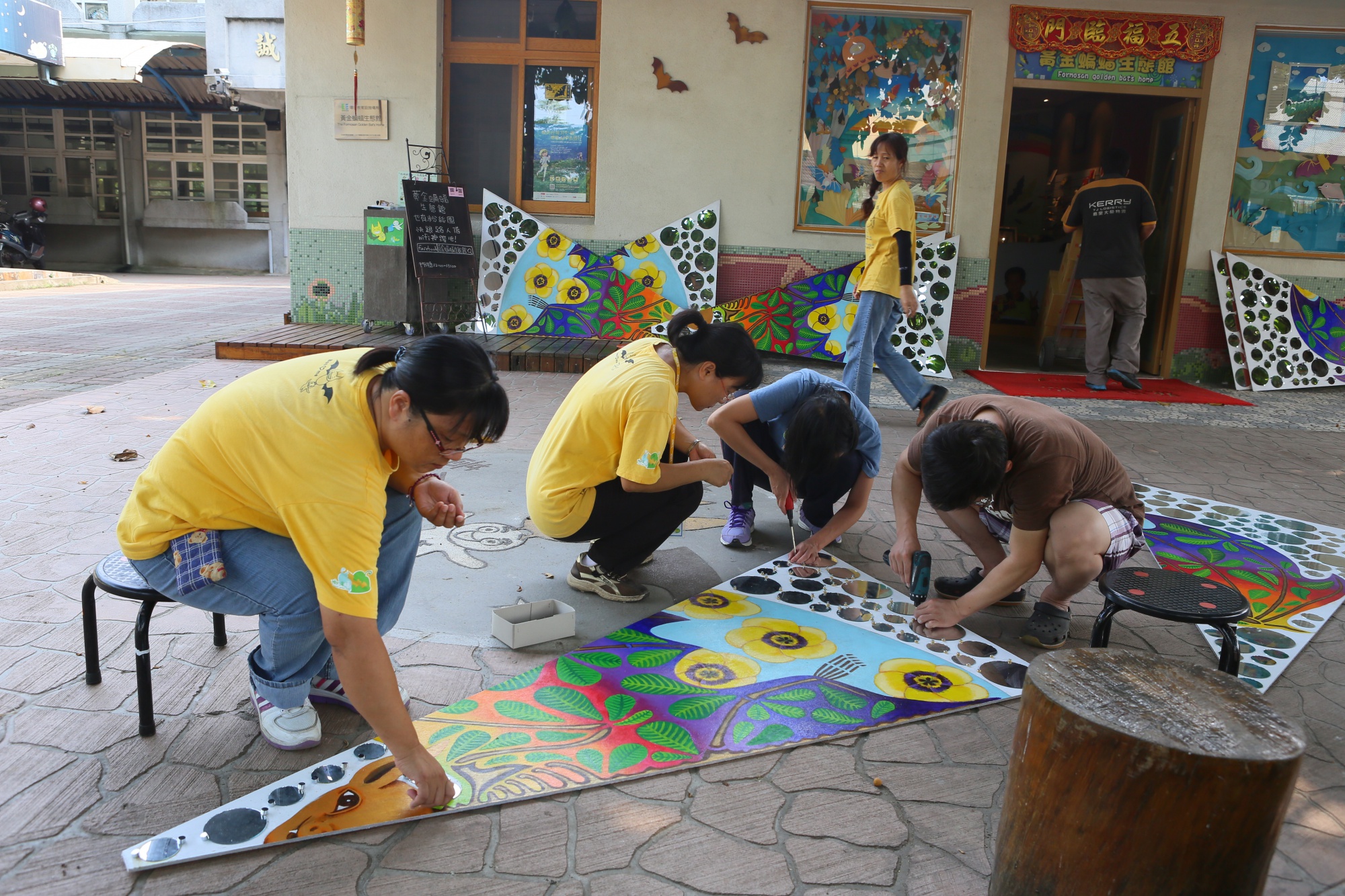 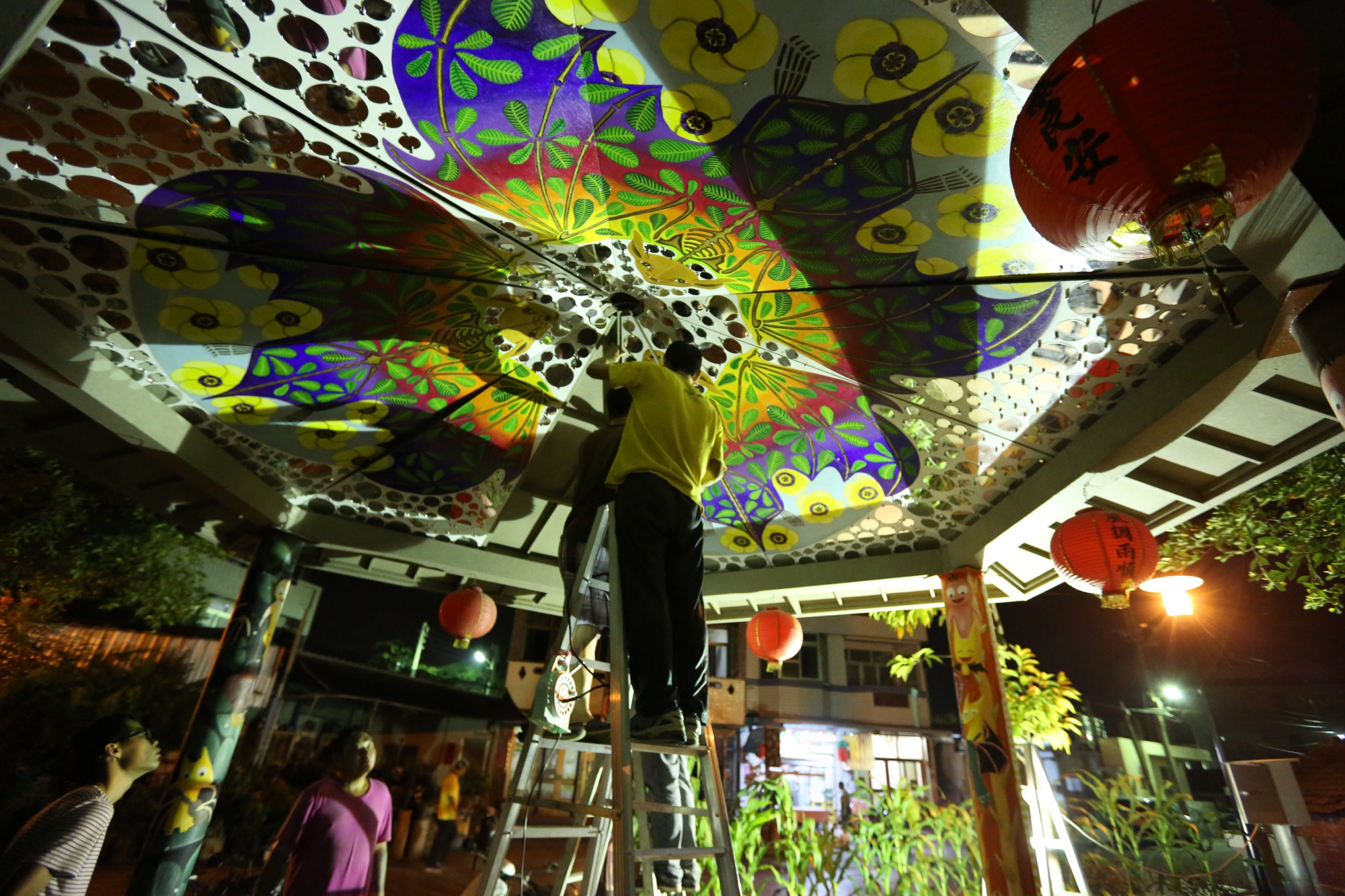 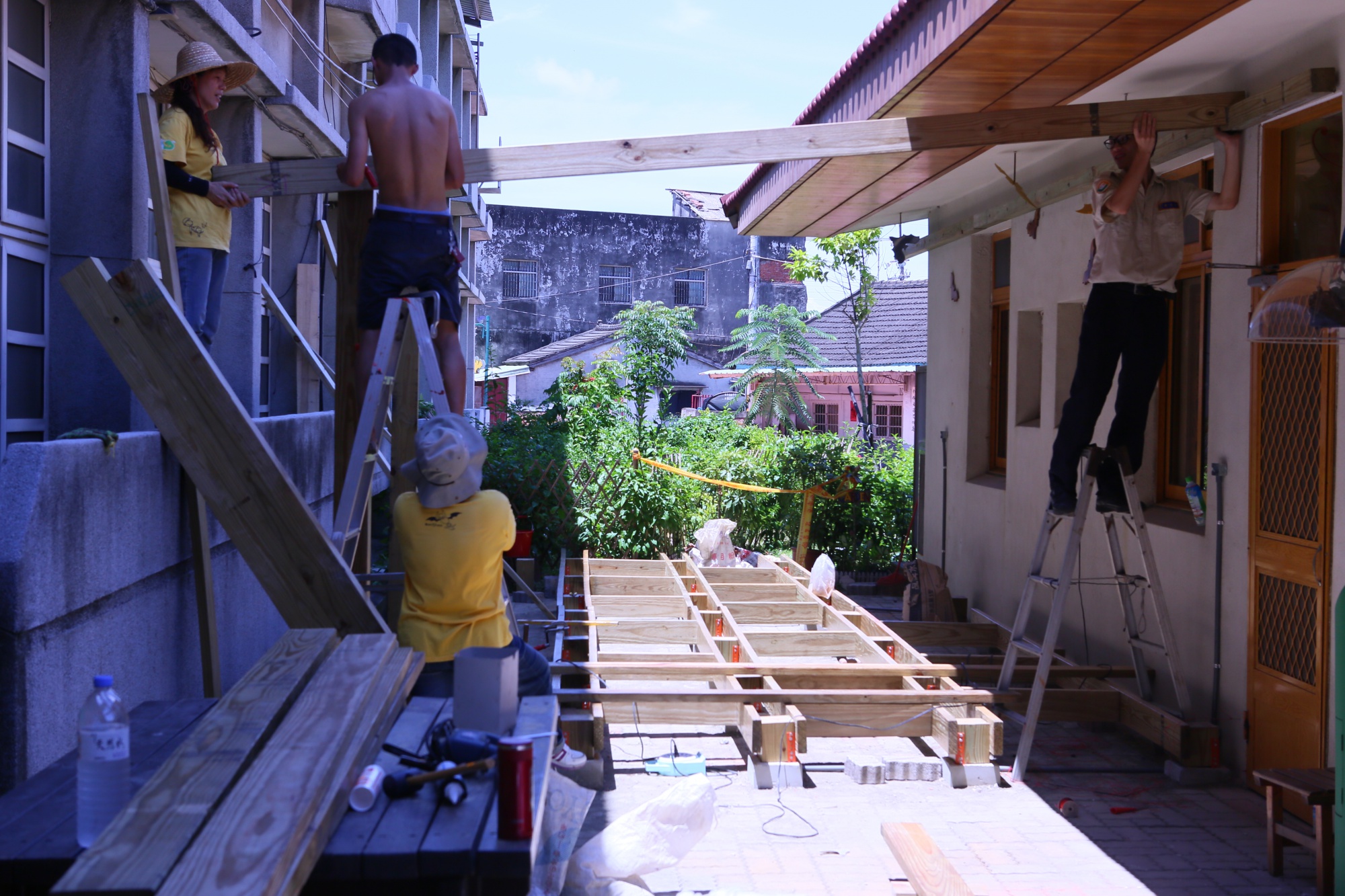 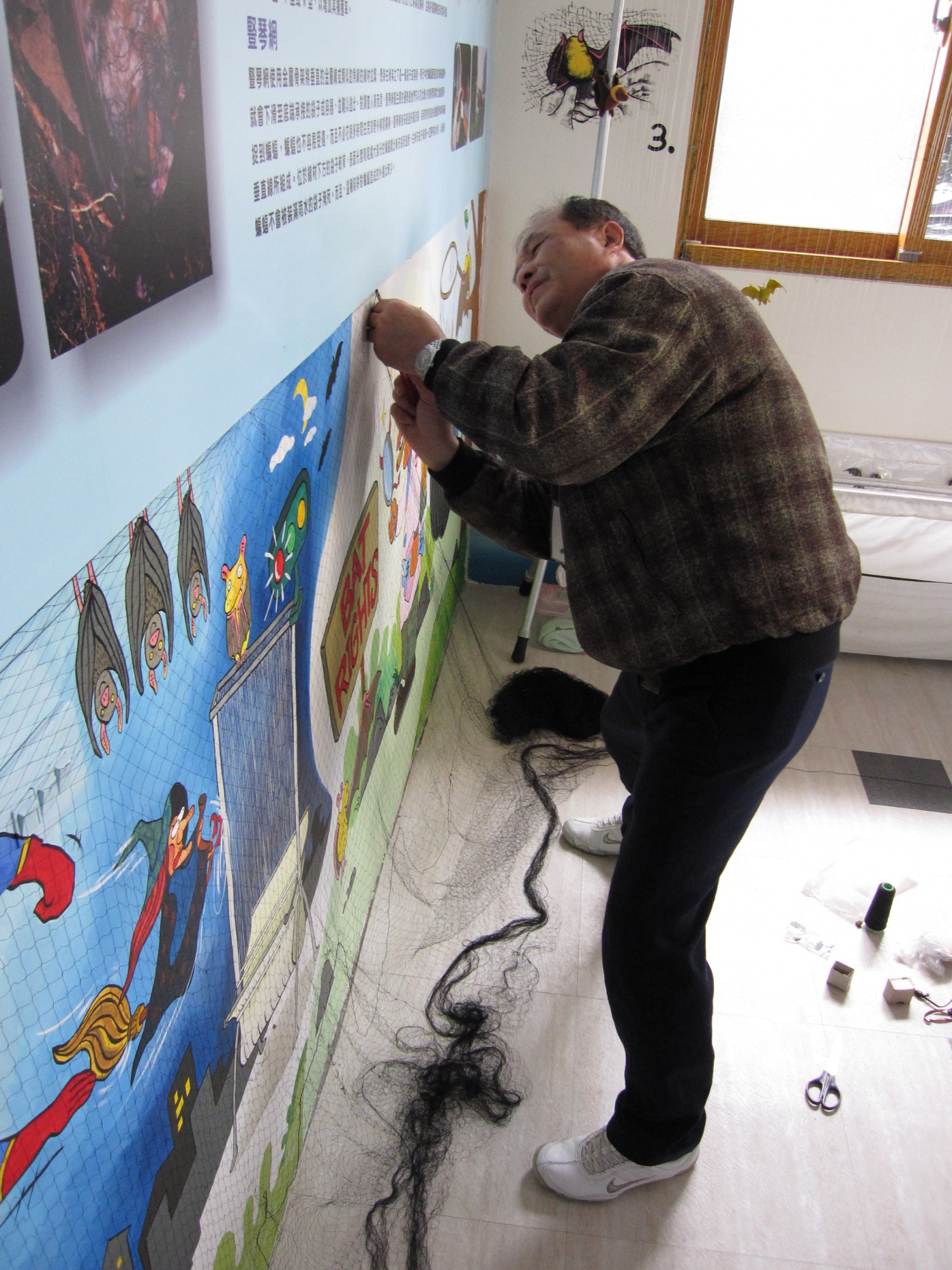 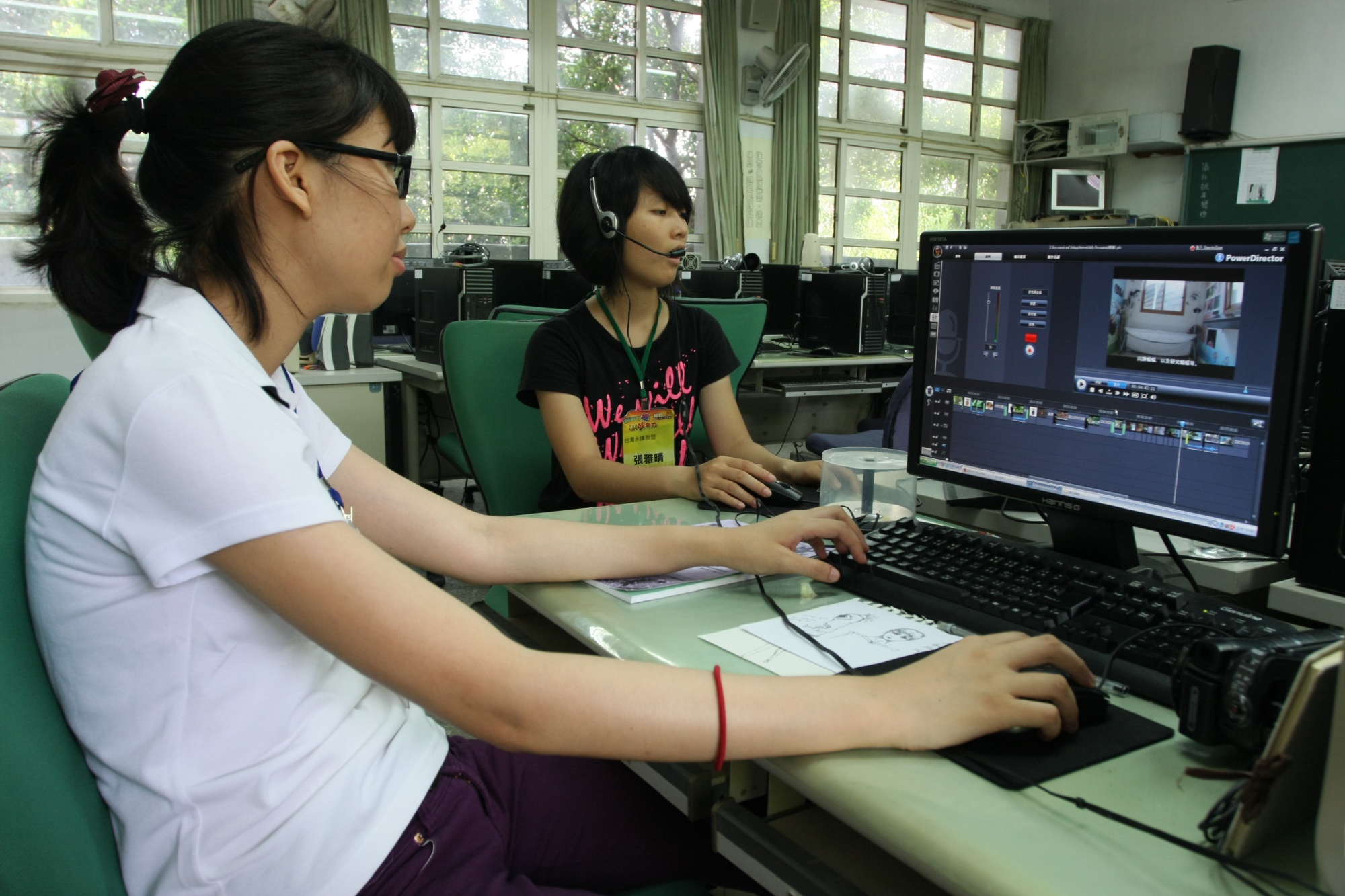 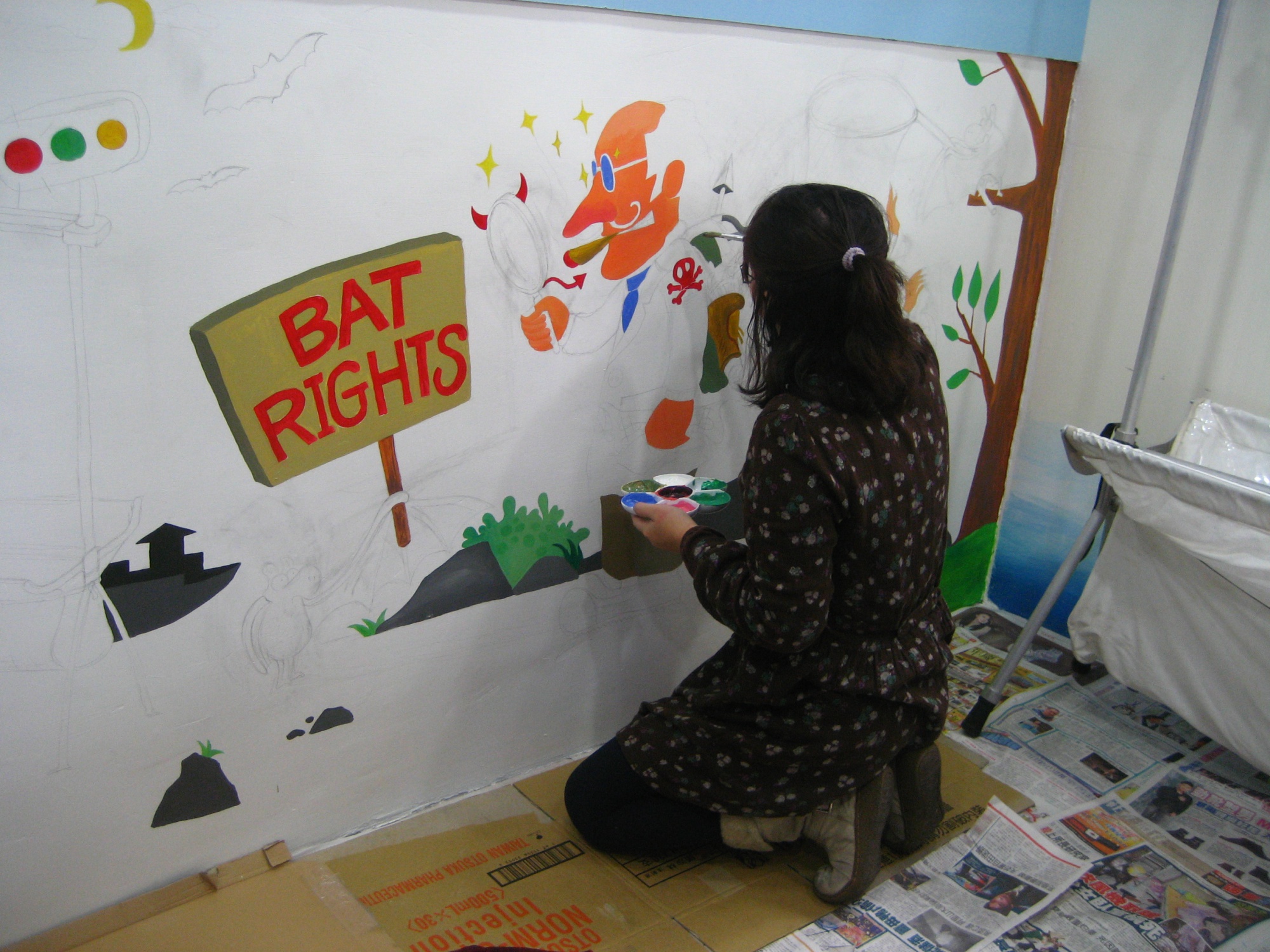 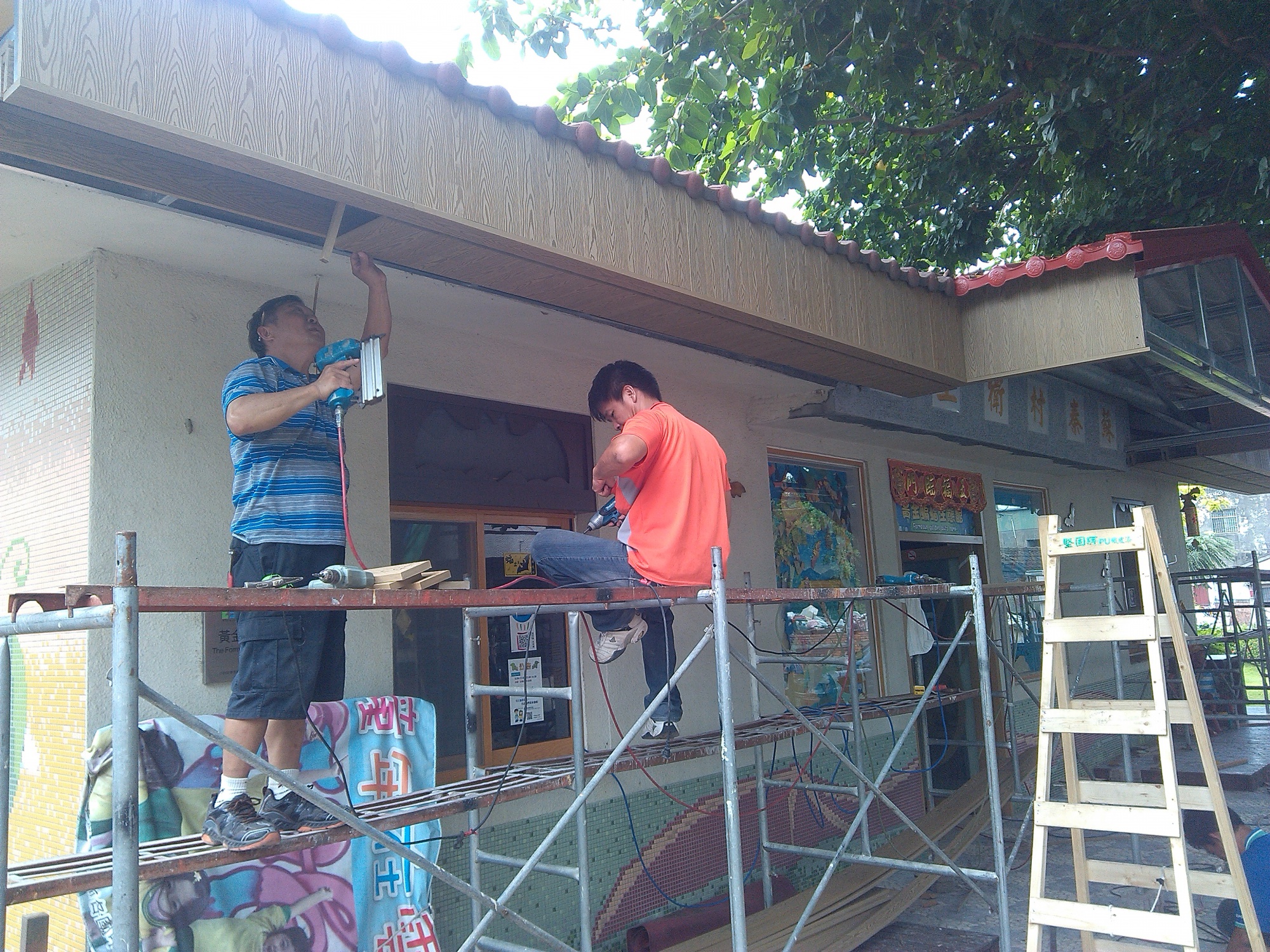